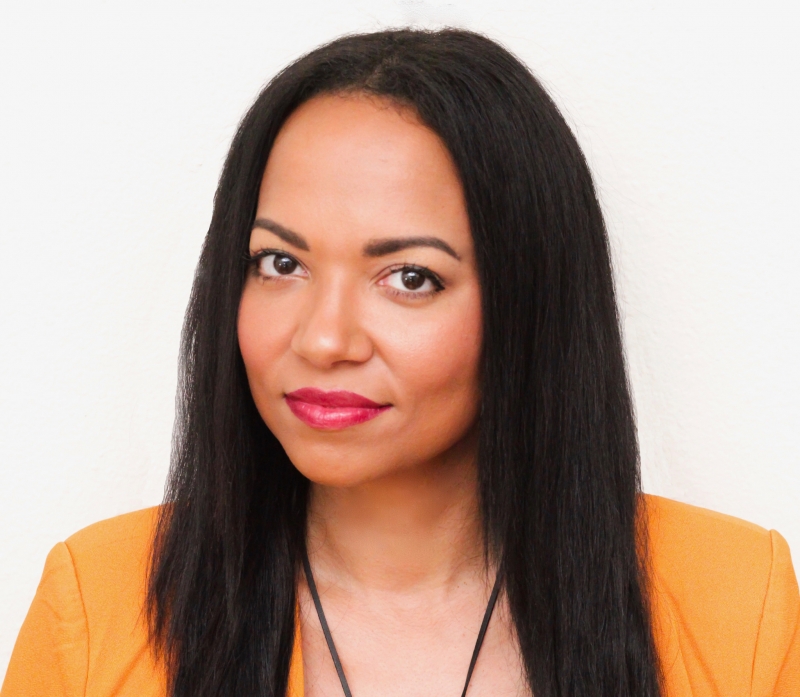 Bell’s studies lead her to first complete an A.S. degree in Fine Arts. However her journey as an artist did not end there. Her thirst for artistic enlightenment continued into her studies at SUNY Buffalo State where she completed her B.S. degree in Art Education. While in residence she began to sell her work professionally within the community, resulting in her successful participation in the International Banner Exhibition in 2007.

After completing her undergraduate studies, Bell immediately followed her professional pursuits with a Master degree in Art Education from SUNY New Paltz. In 2010 Bell was a guest presenter at the SUNY New Paltz USSEA Conference where she presented her philosophy on “The Importance of Quality Arts Curriculum”.
​
In 2012 Bell was an honorable guest speaker at the NYSAFLT Rochester Regional Conference where she presented on “Approaches to teaching foreign language through the arts”. During this time Bell received advanced certification of study from SUNY Fredonia in language acquisition while working professionally as a full time educator in upstate New York and as an exhibition artist. For several years Bell has traveled abroad to Spain as an instructor embracing Spanish culture in her art. While in Spain Bell obtained a certificate of study from Universidad Castellan.

Bell has presented at state and national art conferences in New York and Texas, which includes solutions for teaching in Urban School Districts and workshops for college students on portfolio development. Bell is currently completing the C.A.S. program in Graphic Design at Southern Methodist University.

Through her academic and practicing artist experiences, she has had the opportunity to work with a diverse population which assisted with the development of project hope. Project Hope is a grant funded program that offers free art classes to the East Dallas community. Outside of her community involvement, Bell works on murals, commissioned work, and graphic design work for various companies. With over 15 years of experience in ceramics, Bell has worked with various artist and is pursuing opening her own studio again in Dallas. Her has been shown in New York and locally in Dallas.

Send a message to Jessica Bell