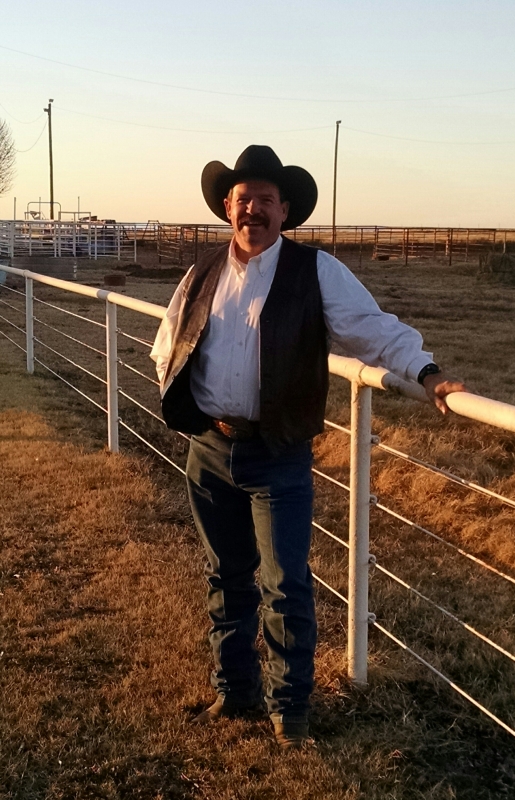 Born in Austin Texas, he has migrated all around this great state, then North to the Red River bottoms near the historic town of Byers. Tom met and married a Clay County Cowgirl, now residing there with their little dog Bella.
His career as an artist started early, when, as a typical kid brother, he copied his older sibling's efforts at sketching and quickly picked up a pencil. These early attempts at drawing grew into a career starting in 1989 as a professional design draftsman. Drawing on a drafting table for years using tools like lead holders, protractors, squares etc. Always saying "That's when drafting was fun, now with computer's it's work". As technology progressed to computers, his tools have changed as well.
While in high school, an art class project to sculpt in clay planted a seed that has been smoldering for some years now. A long-time family friend, Professor and Master Sculptor, Richard Davis with The University of North Texas, challenged him to sculpt and gave him a block of wax. The wax sat unused for years until he was inspired by a chance encounter with the Western Artist/Sculptor Jim Miller. Once again, this time being challenged by Him to sculpt, Tom responded and finally started sculpting.
Inspired by people and the struggles of everyday life, he now pursues an accurate representation of his subject matter through realistic depictions of a working-western-outdoor lifestyle. Admiring people who put on gloves and work hard to make a living, he strives to depict this beauty.
Tom knows all credit goes to his loving-supportive wife, family and foremost to God.

Send a message to Tom Roberts